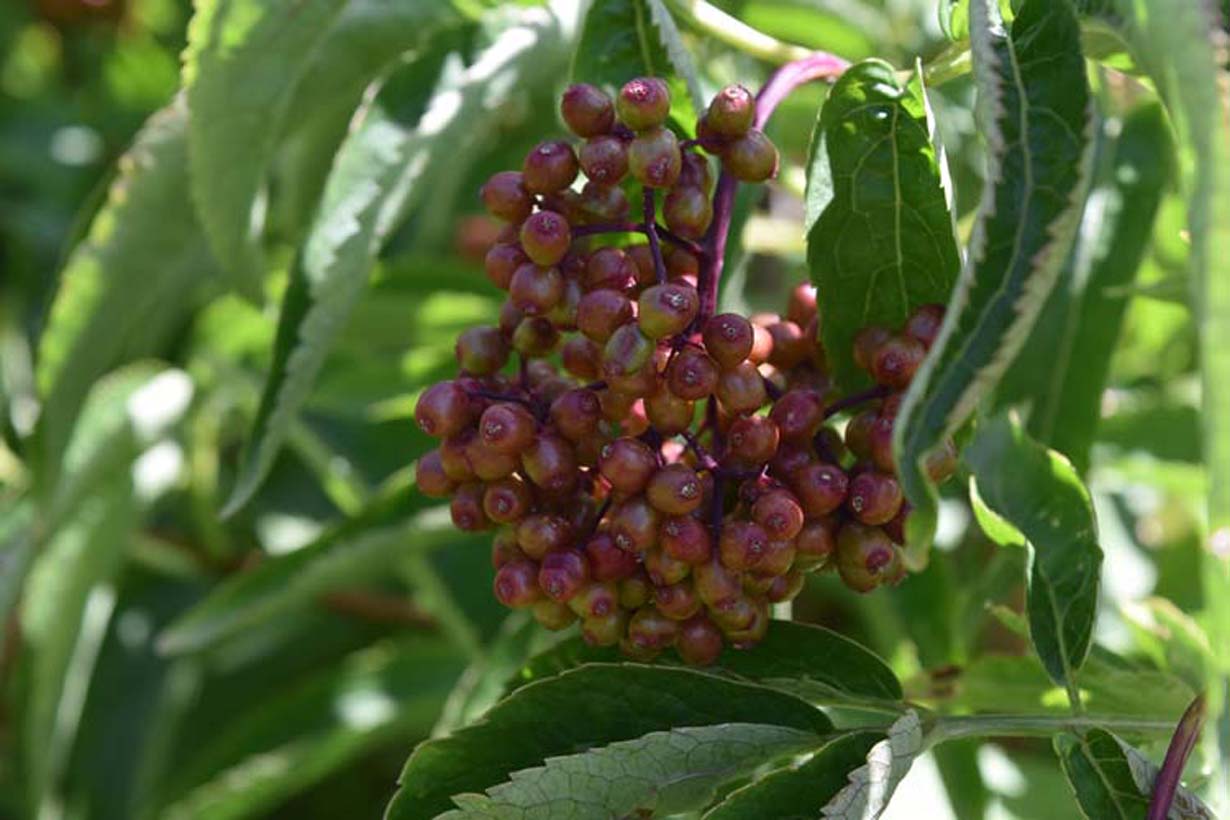 Elderberry Tree, a near-threatened species in the Armenian Red Book, is being propagated at ATP’s Karin Nursery

Armenia is the home to approximately 3,600 plant species, 123 of which are endemic or found nowhere else on the planet. Many of these plants are in jeopardy of becoming endangered through increased deforestation, overuse of water and other resources, and development of land that once provided habitats for plants and animals.

Since 1994, ATP has witnessed the impact that native species have on the reforesting process. They possess certain traits that allow them to thrive under local conditions with fewer negative impacts. These species have therefore been prioritized throughout all programs.

In 2011, ATP started to pay special attention to the propagation of endangered species of plants at Karin Nursery. These include nine trees and shrubs that are registered as endangered or threatened in Armenia's Red Book published in 2010 by the Ministry of Nature Protection.

"An ecosystem is a community of plants, animals, and smaller organisms that live, feed, and interact within the same physical components of an area or environment, including the soil, water, and sunlight," explains Nursery Manager Samvel Ghandilyan. "In recent years we’ve noticed that many native species that comprise our local ecosystem have either vanished or drastically reduced in numbers."

ATP's next ambitious initiative is the restoration of Armenian Heritage Fruit Trees. In the past, Armenia had numerous varieties of apple, pear, and apricot trees. Measures are now being taken to preserve the heritage trees from disappearance.

The Heritage Fruit Trees successfully grafted at ATP’s Karin and Khachpar nurseries include the Parvana and Shaqarkeni apple, Malacha and Dzmernuk pear, and Yerevani and Sateni apricot trees, which will be delivered to community planting sites in coming years. This is all a part of ATP's commitment to preserving our precious and unique biodiversity.